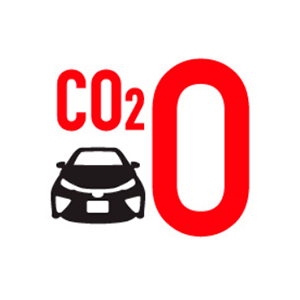 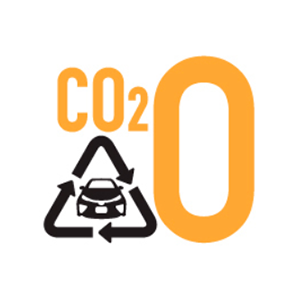 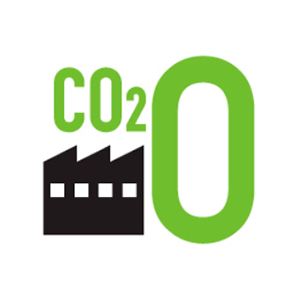 Elimination of CO2 emissions in the factory production process 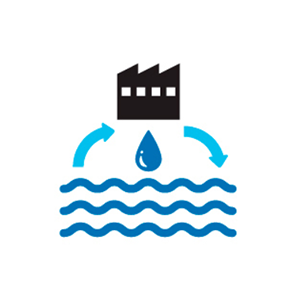 Reduce the amount of water used 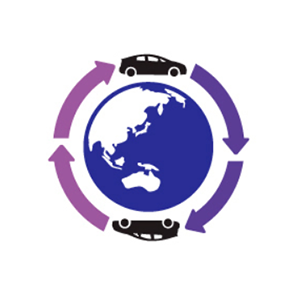 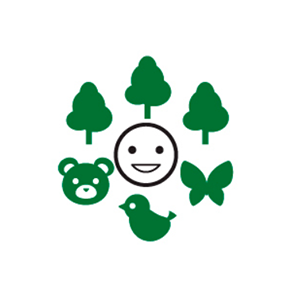 Establishing a Future Society in Harmony with Nature

2.1 Carbon Disclosure Project
Toyota Caetano Portugal is focused on improving the efficiency of processes so that the future is smiling not only for people but also for the planet!
Given its activity in the automotive sector, namely, with regard to the low carbon economy and climate change, TCAP applied to CDP in order to understand its environmental impact and thus implement mitigation measures that aim to go to the root of the problem.
The participation in the CDP allowed TCAP to be recognized as a leader in international sustainable development, due to the implementation of internal practices and norms regarding the low carbon economy.

TCAP has been awarded the Carbon Disclosure Project in:

2.2 Vehicles at End of Life
Toyota Caetano Portugal has joined VALORCAR’s end-of-life vehicle scrapping system. In practice, this ensures the proper management of waste related to the life cycle of the car, which favours an improvement in the economic, social and environmental performance of all the agents involved.
The dismantling of Toyota vehicles follows IDIS (International Dismantling Information System) standards.

A The Certification of the Integrated Management System Quality, Environment, Safety and Health at Work , has provided Toyota Caetano Portugal with a constant improvement of its internal processes and procedures, which has been evidenced in positive impacts on its overall performance, as well as on the results. With the certification of its management system, Toyota Caetano Portugal guarantees that the entire organization sees the satisfaction of the needs of the of the interested parties needs as a priority.
4.1 Quality
Toyota Caetano Portugal bets on processes of continuous improvement throughout all processes of the activity. In this sense, theCertification of the Quality Management System has as its principles:
• Customer focus: the customer is the heart of the matter.
• Leadership: leaders set the strategy and direction of the company
•Commitment of people: people are, at all levels, the essence of an organization.
Process approach:
• Continuous improvement (Kaizen): “Nothing is so good that it cannot be improved”
•Evidence-based decision making: “You can only manage what you can measure,” so decisions are based on analysing data and information.
The areas covered by the scope of Quality certification are the following:br> • Since 1999, the Ovar Factory Division
• Since 1997, the Industrial Equipment Division – North
• Since 2009, Toyota Importer and Lexus
• Since 2018 the Division of Industrial Equipment – South
The Quality Management System is based on ISO 9001: 2015.
4.2 Environment
It is imperative for Toyota Caetano Portugal that the performance of its functions does not harm the environment, so to think about these issues, it is intended to improve the environmental performance of the entire organization, in particular with regard to the management of resources and environmental risks.
In this sense, the Certification of the Environmental Management System has as its primary goal to protect the environment and respond to changes in environmental conditions, in constant balance with socio-economic needs.
The areas covered by the certification of the Environment are the following:
• Since 2004, the Ovar Factory Division
• Since 2012, the Division of Industrial Equipment – South
• Since 2014, the Division of Industrial Equipment – North
• Since 2016, Toyota and Lexus Management
The Environmental Management System is based on the ISO 14001: 2015 standard.
4.3 Safety and Health at Work
For Toyota Caetano Portugal, people are the essence of an organization and, in this sense, the Certification of the Occupational Health and Safety Management System is essential for the protection of Employees.
Its objectives are:
• Identify hazards, make risk assessments and determine control measures;
• Prevent, combat and reduce risks at source;
• Identify applicable legal and other requirements;
• Establish, implement, maintain and improve the OSH Management System;
• Employee training and awareness.
The area covered by the scope of Security certification is as follows:
• Since 2016, the Division of Industrial Equipment – North
The Safety Management System is based on the OHSAS 18001: 2015 standard.